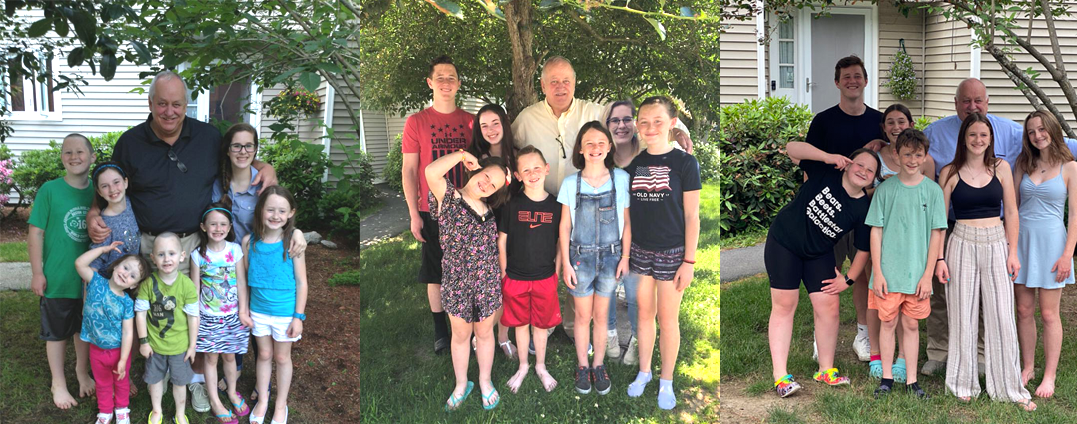 Come to our Patio Soon!

CITATION: The President of the United States of America takes pleasure in presenting the Navy Cross to Private First Class Joseph D. R. Champagne (MCSN: 350333), United States Marine Corps Reserve, for extraordinary heroism and conspicuous devotion to duty while serving as a member of Company M, Third Battalion, First Marines, FIRST Marine Division, during a mechanized attack by enemy Japanese forces against the position occupied by that Battalion at the Matanikau River, Guadalcanal, Solomon Islands, on 23 October 1942. When a hostile tank broke through the right flank and headed straight in his direction, Private First Class Champagne, with cool courage and utter disregard for his own personal safety, calmly remained in his fox-hole until the approaching tank crept abreast of him, then stood up and placed a grenade in the track, thus putting it out of action. His alert presence of mind and gallant initiative contributed materially to the decisive victory of our forces against the Japanese attack and were in keeping with the highest traditions of the United States Naval Service.